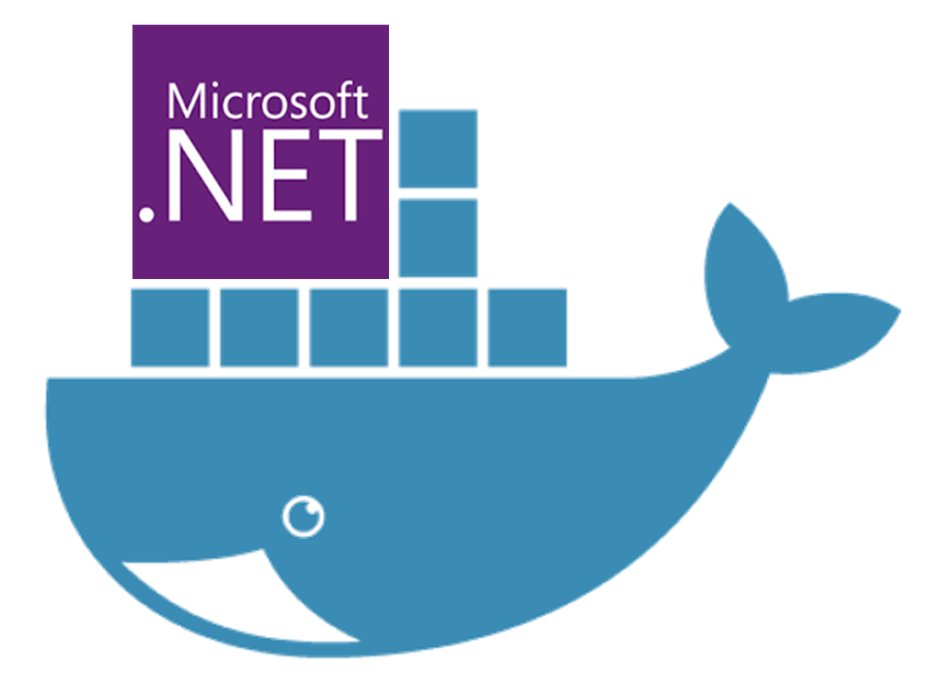 A few weeks ago I posted Step by step: ASP.NET Core on Docker were I showed how to build and run a Docker image with an ASP.NET Core application.

Today I bring you: Step by step: Scale ASP.NET Core with Docker Swarm so you can scale out or in the same application.

Assuming you have Docker 1.12 or later installed and running, follow this steps:

On your Docker box create a dockerfile with the following contents

With the dockerfile in place run the following command

Now you have an image named hello_world with all the dependencies and code needed to run the sample.

Wait a few seconds and navigate to http://localhost:5000 and you should be able to reach the web application.

If you want to learn more about Docker services, start here: Service Create/

5. Scale up your application

If you want to see how many replicas your service is running issue the following command:

Note that it takes some seconds before all new replicas start.

6. Scale down your application

If you are don’t want the service anymore, remove it from the Swarm with the following command

You can get a copy of the docker file here: https://github.com/cmendible/dotnetcore.samples/tree/main/docker.helloworld