Disclaimer: For those of you who are expecting to learn or read about new technical information and cool new product features or roadmaps I have bad news: almost everything that Microsoft shares with MVPs during the Summit is under an NDA (Non-Disclosure Agreement) which means that what I’ve learned in Redmond stays with me, inside my head. 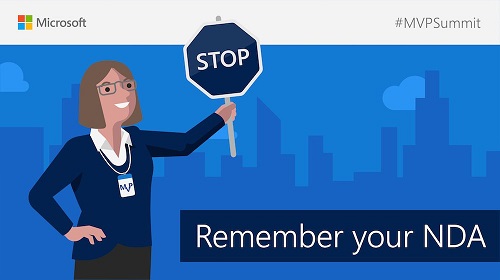 As a first time visitor to the Microsoft Campus and MVP Global Summit attendee I have to tell you that it was an awesome and breathtaking experience.

The campus, or the mothership as I like to call it, is a city on its own, with aprox 150 buildings, stores and a very convinient shuttle service so you can easily move around if you don’t want to walk. It’s huge and there is green all over the place.

All the sessions on .NET, Visual Studio, Visual Studio Code and Azure were hosted in the conference center (Building 33) where I learned: A bit of NDA, some NDA roadmaps and yes! that incredible NDA feature we are all waiting for. 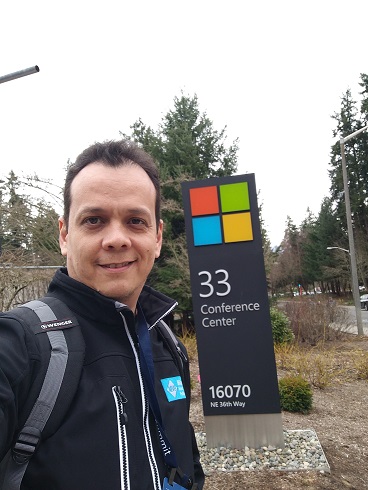 The Summit was not only about the technology and the feedback that Microsoft received from more than 2000 MVPs that visted Redmond for the event. It was about the community, about sharing and getting to meet great and incredible people. You won’t believe how easy it was to get in touch and actually have great conversations with any fellow MVP or even with those we sometimes call: “rock stars”.

Check the following twitter moment: MVPSummit 2018 to get a glimpse of waht I mean.

I almost forgot to mention that I had the chance to visit the Channel 9 studios and that I got a nice picture exactly where Azure Friday is recorded! 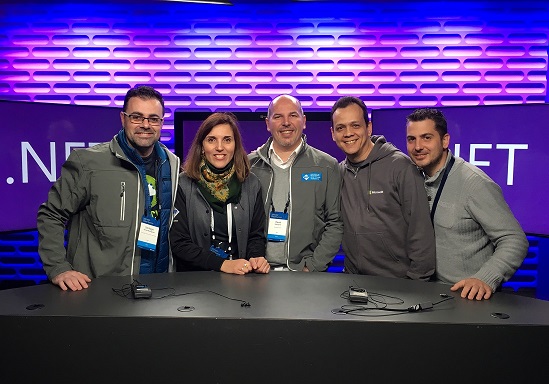 Sorry folks I wish I could tell you more… 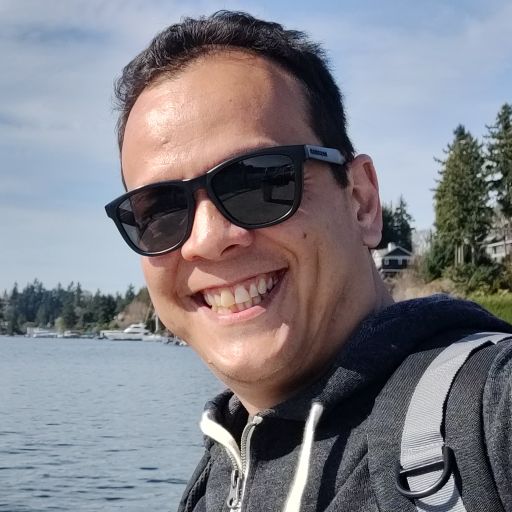